When Boulevard Brewing Co. wanted its “Dark Truth” beer label to glow in the dark, Mainline was up to the challenge. Boulevard launched the beer in Fall 2017 with a social-media campaign highlighting the distinctive new label. “It’s an effort to help the brand stand out and speak to the ‘Dark Truth’ concept,” says Boulevard’s Art Director/Graphic Designer Frank Norton. “We’re thrilled with the result.” 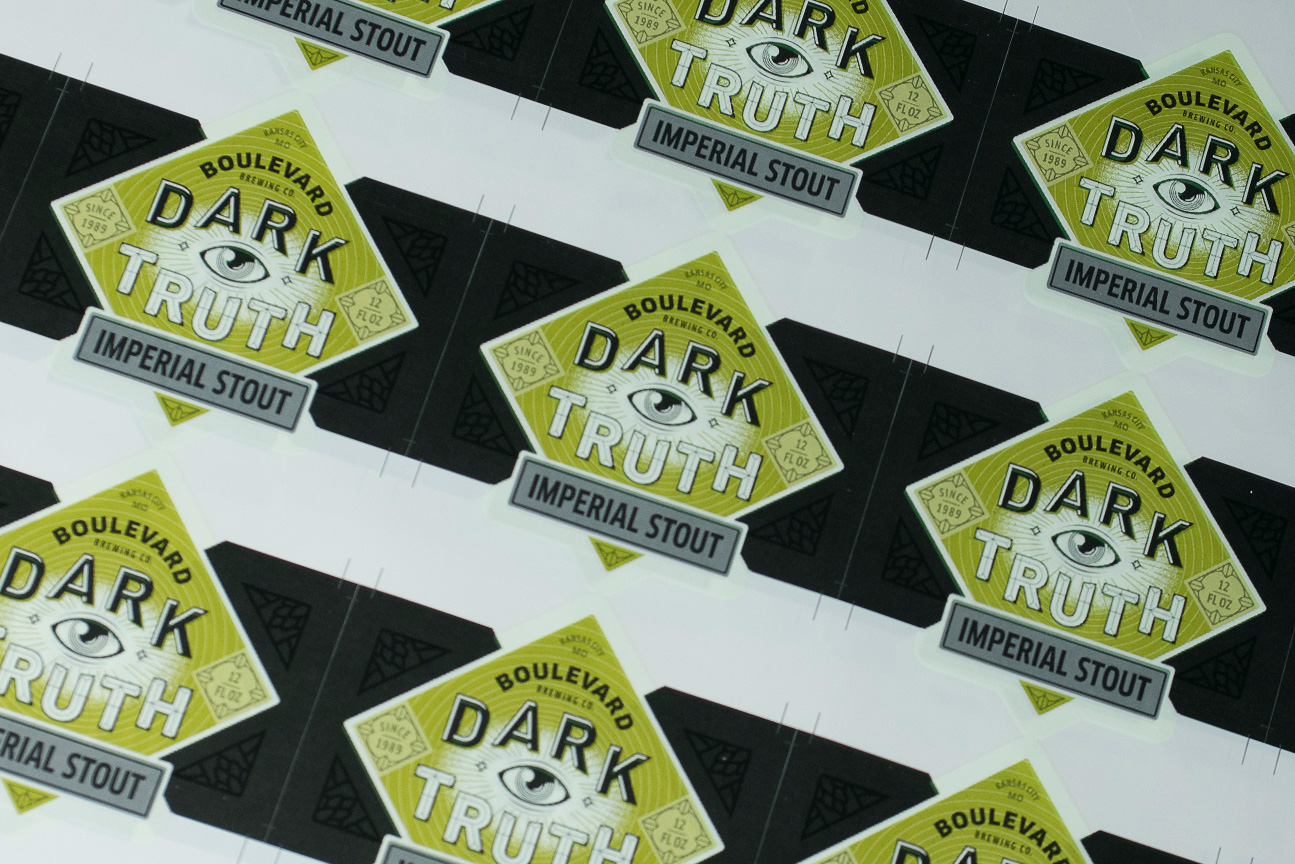 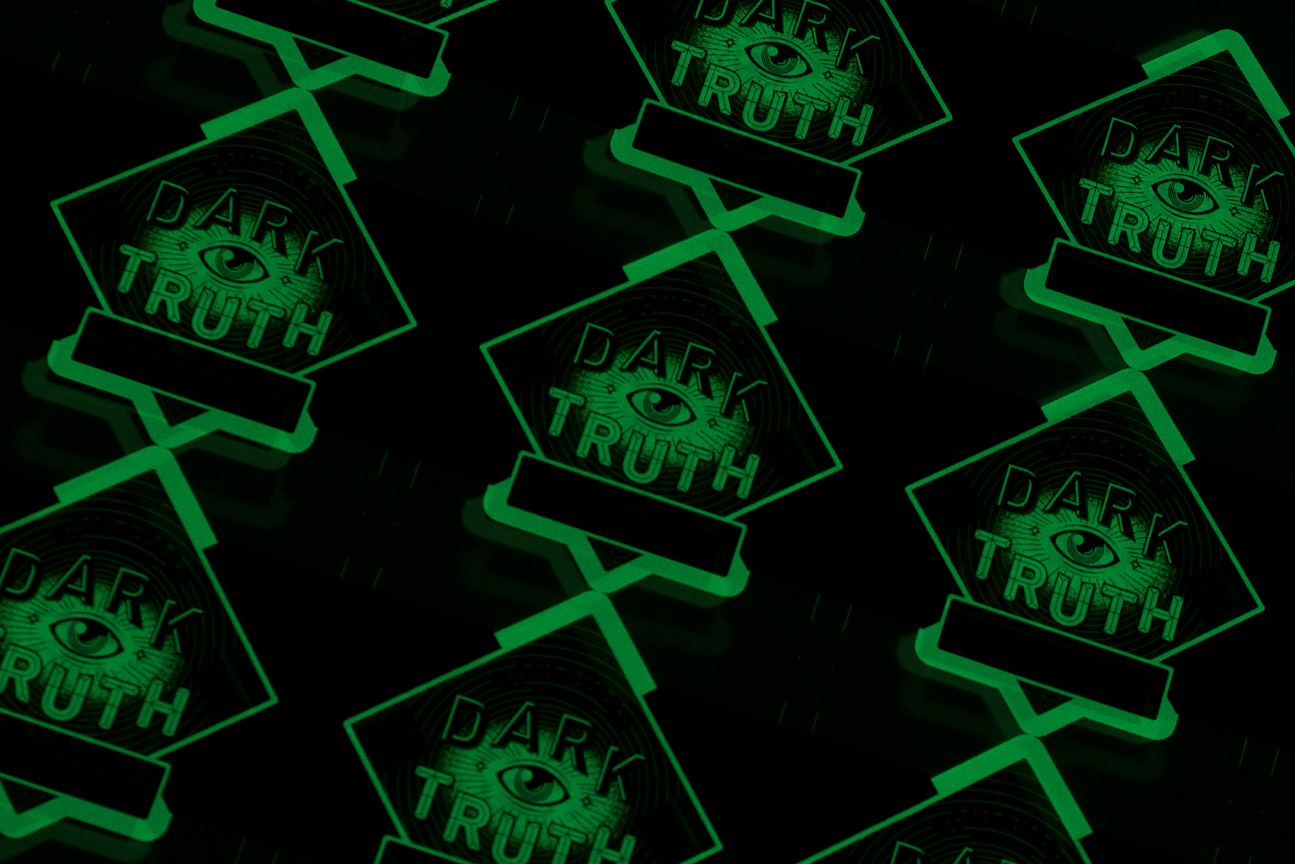